“Bob is a pleasure to work with. His careful, meticulous and disciplined approach to solving problems makes him a 'one of a kind' in his field. Bob's breadth and depth make him a natural choice for the most significant, important and complex IT consulting engagements in his fields of expertise.” December 16, 2004

“Bob really exhibits all the great attributes you are looking for, whether it be in a consultant, an employee or a good friend. His work output is unmatched, he has a view of the world that makes working with him fun, his expertise is amazing, he values his clients and their time as much as his own. He is the most reliable and trustworthy individual I know. He is frequently called upon to think 'outside the box' and does so with great relish every time. On balance he is a great value, both as a consultant and as an individual.” November 13, 2006

“I have always found Bob to be an original and disciplined thinker with exceptional experience and insight in operations management and security. Bob is a superb speaker who has been well received by professionals and students at Norwich University. I would trust him with my most important projects.” April 22, 2004

“I've known Bob Gezelter for many years. He has been one of the most enthusiastic contributors to the Computer Security Handbook, 4th edition and has single-handedly built a Web site for the authors. His expertise in network security and his perspective on expert testimony in cases involving information security issues has been of inestimable value to his clients and to his colleagues. He is one of the brightest people I know and I'm glad to count him among my friends.” January 30, 2007

“Bob worked on several projects for us at The Conference Board. His knowledge and expertise in VMS sparked a very creative solution to a very basic problem. He exceeded our requirements in design and implementation. Bob is also a very good teacher and can make complex problems understandable. I'm glad i've gotten to know Bob both as an IT professional and as a friend.” November 9, 2006

“I have known Bob since 1984 and have worked with him on several significant projects, both as a client and as a colleague. He is the first person I call when I find myself with a hard or risky problem in any kind of computer-related system.

He has a profound talent for quickly finding the issues that determine the correctness, performance, robustness, and economy of a complex system. His architectures, designs and implementations thus achieve rich functionality with surprisingly little implementation effort.

Because he grasps systems in their entirety -- from overall system architecture to kernel device drivers to hardware -- he is able to avoid the biases that plague many narrow specialists and to conceive elegant and clean solutions.

Bob has always been available to support and extend his work after the initial contract. Unlike employees and contractors who routinely disappear through reassignment, I've always been able to retain Bob for follow-on work, whether it is a 15-minute question or a major enhancement.” October 19, 2008

“Robert is a highly professional Security Consultant and a great speaker. He is constantly keeping up with new technology and interacts with all levels of professionals very well. Looking forward to working with Robert in the near future.” September 5, 2008 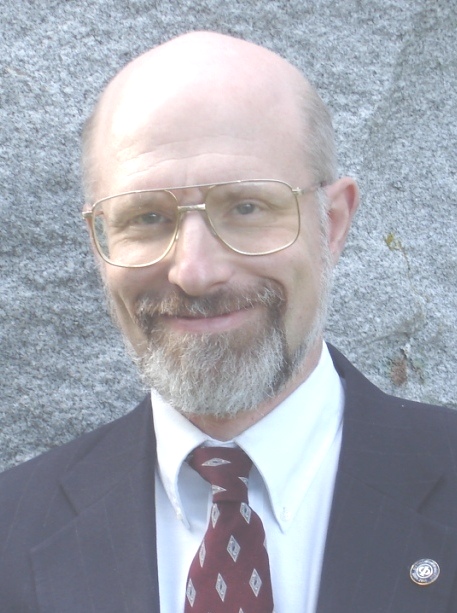